Modern Geosciences was engaged by a Fort Worth pipe fabrication company to assess a known chlorinated solvent release that was being monitored within the Texas Voluntary Cleanup Program (VCP). Prior efforts to complete a larger merger had fallen through when counsel for the effort was unable to quantify long term risk associated with the release. Following review of the data, a new closure approach was proposed that include internal excavation of impacted soil, and injection of compounds to accelerate natural attenuation of the remaining groundwater impact. Additionally, A Municipal Setting Designation was obtained to remove groundwater ingestion pathway evaluation and allow expedited site closure from the VCP. 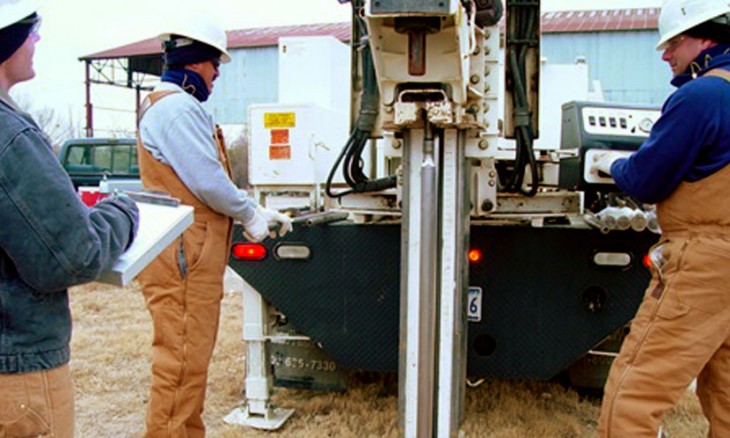